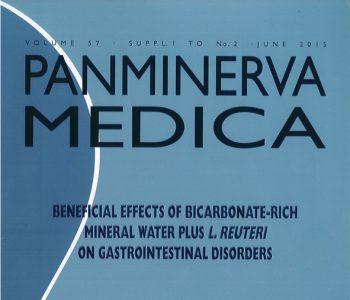 Effect of treatment with a mineral water rich in ...

Aim. Constipation is a common ailment in clinical practice, and Whilst it can sometimes be a clinical symptom of different organic diseases, but it o... 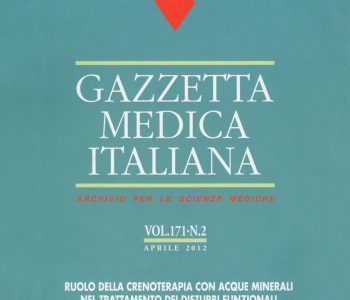 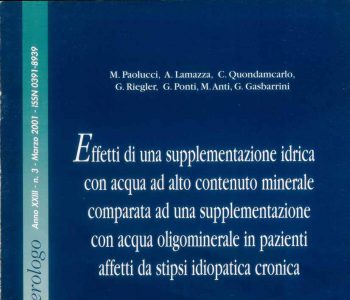 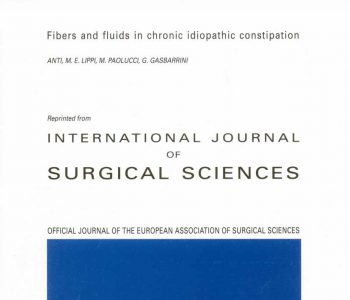 Chronic constipation is very common in the general population, especially in women, in its idiopathic form. Most patients respond to simple therapeut...